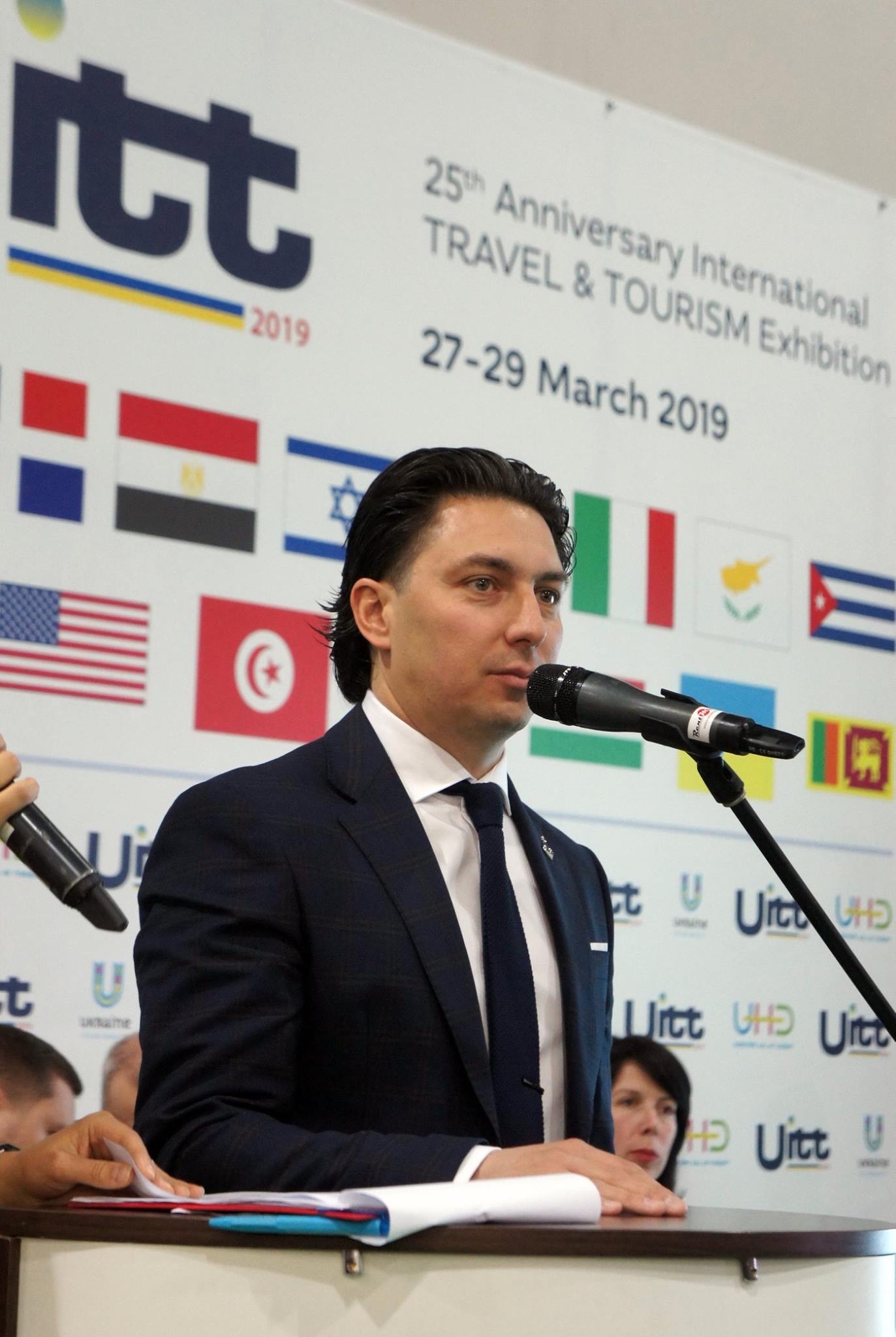 The president of the National Tourism Organization of Ukraine

In 2017 – 2019 he was an advisor to the First Vice Premier for Tourism. In period from 2015 to 2017 he worked at the Ministry of Economic Development of Ukraine as the director of tourism and resorts department.

Ivan Liptuga also takes an active part in the work of international and national NGOs:

– The president and founder of the Odessa Tourism Association , Ukraine (since 2012)

– The vice-president at FIATA (International Federation of Forwarding Associations), Switzerland (2009 – 2015)

– The chairman of the Board of the Southern Branch of the European Business Association (EBA), Ukraine (2005 – 2014).